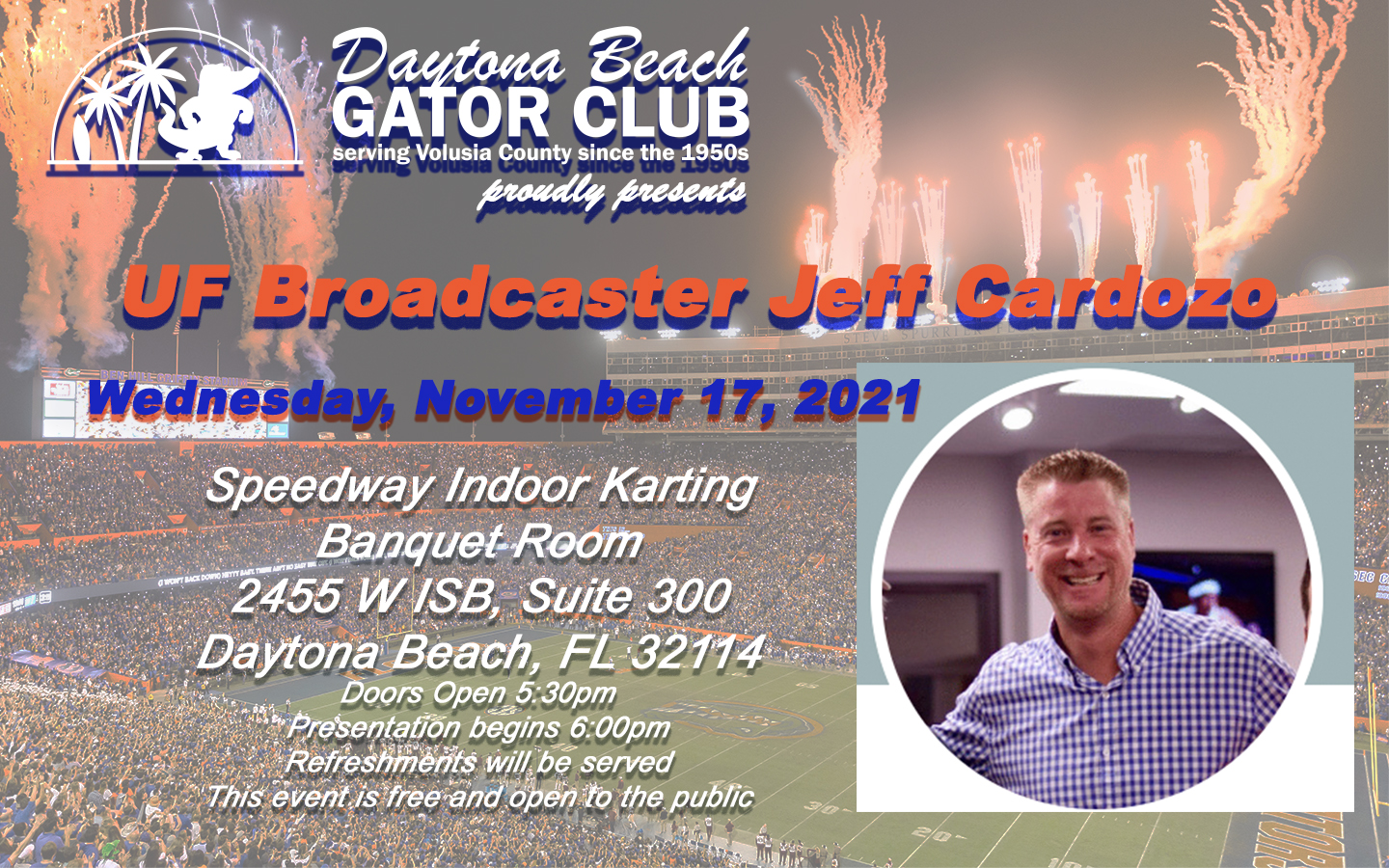 Jeff came to the University of Florida in 1997 and has never left.  A former All-SEC pitcher for the Gators, he now broadcasts all the UF baseball games for the Gator IMG Sports Network and is a part of the Gator Football Broadcasts, hosting the pre and post game shows as well as Dan Mullens coaches show every Thursday at Spurriers Gridiron Grille.  You can also catch Jeff weekly as the co-host of the Gatorzone TV show featuring University of Florida Athletics and airing every Wednesday at 5:30.  Jeff’s voice is also heard in the O’Connell Center as he is the public address announcer for many of the Gator sporting events.

After earning a Telecommunications degree from the University of Florida in 2001, he has since hosted several radio shows in the Gainesville market and you can currently hear him on ESPN 98.1 FM and 850 AM WRUF WRUF from 4-6 weekdays –  talking about the world of sports.  When not at a Gator sporting event, Jeff is busy chasing his 3 kids around town for their various activities – he has a 16, 15 and 12 year old.

Live for one night only at

Pizza from Marco’s Pizza will be served

This event is free and open to the public. 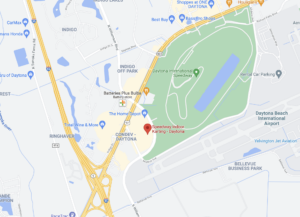